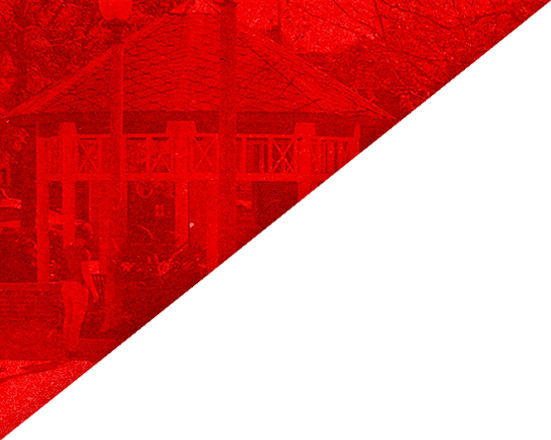 BAR DKDC Music Schedule Here it is!! The music lineup here at BAR DKDC. All shows are 10:30pm unless otherwiseRead More →

If it’s Wednesday, it’s trivia! Gather your crew at 7:30 p.m. every Wednesday to test your knowledge and compete forRead More →

Goner Record at Bar DKDC Every Third Thursday at 9 pm!

Brunch on Saturday and Sunday at Celtic!

Every weekend, Celtic serves brunch Saturday AND Sunday! From Scottish eggs to our Galway shrimp and grits, our brunch menuRead More →

Thursday is Trivia with Challenge Entertainment at 8pm

See an updated event page for all events at https://www.cooperyoung.gallery/events

The CYCA holds their monthly Dear Readers book club meeting here on the last Monday of each month: https://www.facebook.com/events/602925586844233/

Join us for the most amazing Happy Hour in the city!

Monday from 6:00 to 10:00 p.m. Join us for Medical Mondays – 20% off for medical professionals (not specific to any field or type, just as long as they have a current ID from their place of employment)

Fridays: $10.00 Corona and Corona Light buckets all day and half price House Small Margaritas from 4-7 p.m.

Tuesday, January 7th, 6:00 to 7:00 p.m. Book signing with Bill Haltom, author of Why Can’t Mother Vote? Joseph Hanover and the Unfinished Business of Democracy (HillHelen Group, $22 paperback). This event will be held at Bounty on Broad at 2519 Broad Avenue.
On August 18th, 1920, thirty-year-old state Rep. Joseph Hanover of Memphis walked into the Hermitage Hotel to be greeted by cheers and jeers. Joe Hanover had become the nation’s leading male voice in the fight for woman suffrage and the passage of the 19th amendment. The most powerful forces in Tennessee opposed him. But Joe Hanover, a Polish Immigrant, was not going to back away from the fight. Joe asked, “Why can’t Mother vote?”
Bill Haltom is a father, lawyer and award-winning writer. He is the author of six books and has been a newspaper and magazine humor columnist for over 25 years.

Thursday, January 9th, 5:30 to 6:30 p.m (Reading at 6:00). Reading and book signing with Lynne Sachs, for her book of poetry, Year by Year (Tender Button Press, $19 paperback).
Lynne Sachs grew up in Memphis and now lives in Brooklyn with her husband and two daughters. Sachs makes films and writes poems that explore the intricate relationship between personal observations and broader historical experiences. This collection of poems, one for each year from 1961 to 2011, began as a half-century mark in Sachs’ life. Reflecting on history and memory, the poems themselves became the basis for her film, Tip of my Tongue.
If you have any questions concerning these events, please contact Cheryl Mesler at 901-278-7484.

Starting February 11, join us for a fun run!

Come join us at our free weekly group run on Tuesdays at 6:00 p.m. 3 mile guided run; all ages and paces are welcome.

Here it is!! The music lineup here at BAR DKDC. All shows are 10:30pm unless otherwise noted. All the Wednesday shows are early at 7:30pm, no cover.

Cut and paste below to find out about food and beverage offered, music, and sporting events going on at Celtic!

From 8am to 1pm at 1000 South Cooper Street in the First Congregational Church parking lot.

Wednesday
– Pub Trivia for a Cause 7:30 to 9:30 p.m.
Benefits Shelby County’s Books from Birth

Brunch on the patio? Yes, please!
Grab your friends and join us for Sunday brunch on the patio with a delicious order of Celtic Benedict. This specialty is made with two poached eggs with hollandaise sauce atop toasted English muffins with your choice of Rashers [Irish bacon] or thinly sliced imported corned beef; served with potato patties. It’s sure to be a hit!

Join Ryan Trimm and team for:

Wine on Wednesdays – half off select bottles of wine!

First Sunday of every Month – Sucka Free Sunday! A changing lineup of street food, hip hop music and drink specials at Next Door!

And…….. After Shell After Party – Happy Hour drink specials and $1 tapas!

Join Stone Soup and neighborhood guitar players for a round of acoustic songs every Saturday evening from 6:00 p.m. to 9:00 p.m. Everyone is invited! Bring your guitar and songs and join us sometime soon.

Stop by the parking lot of Tsunami and get in on some locally grown produce! Every Saturday morning 8:00 am to 1:00 pm.

Be sure to get in on Memphis Made Brewing comedy night at the brewery. It’s Laughs & Drafts starting May 19. It’s $2 and doors open at 7:30 p.m. This will be a monthly event on the third Thursday every month. Entrance is on York Avenue.

Every weekend, Celtic serves brunch Saturday AND Sunday! From Scottish eggs to our Galway shrimp and grits, our brunch menu offers everything to nourish you for the weekend. And of course, brunch is not complete without a spicy Bloody Mary or a carafe of mimosas!

Our Sunday brunch also offers live music from local artists on our patio. Check our calendar to see who’s gracing our stage. www.celticcrossingmemphis.com

Teams will have a chance to win over $100 worth of local gift cards on June 29!

If it’s Wednesday, it’s trivia! Gather your crew at 7:30 p.m. every Wednesday to test your knowledge and compete for cash. 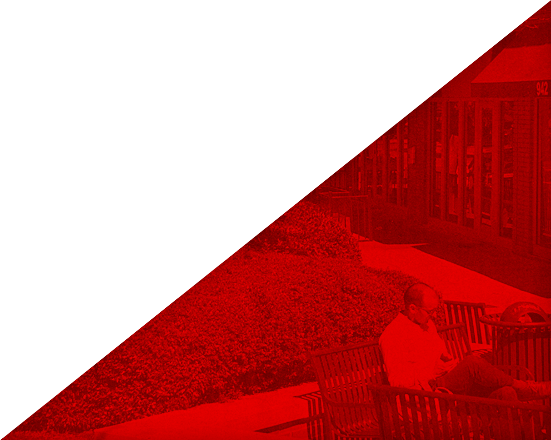